The airshow at RAF Abingdon took place annually in September. In those days there was far more variety of classic aircraft in attendance than what you find today at contemporary airshows. The photographs below show that variety and and also detail many aircraft that have disappeared from the airshow scene. Just before closure RAF Abingdon carried out aircraft maintenance to BAe Hawk and Sepecat Jaguars. I well remember being at RAF Abingdon when test flights took place on Jaguars. Standing by the crash gate and seeing an overhauled Jaguar taking off with full reheat engaged was a sight to remember.

RAF Abingdon closed 31 July 1992 and was taken over by the Army being renamed Dalton Barracks.

Thankfully, airshows have again started at Abingdon so there is still the chance visit the airfield and see flying taking place. For those who would like to know more about the current airshows at Abingdon please see the link below.
http://www.abingdonfayre.com/ 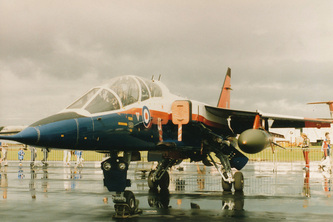 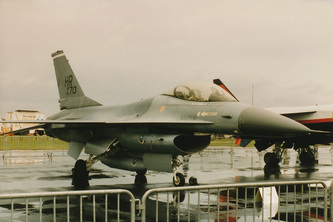 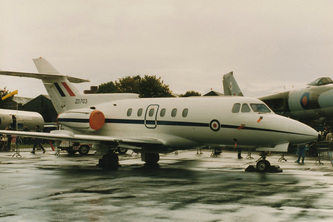 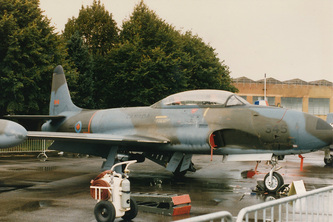 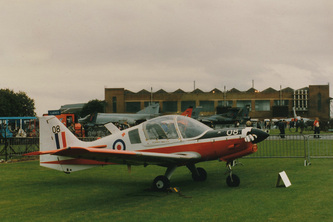 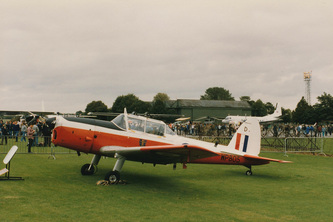 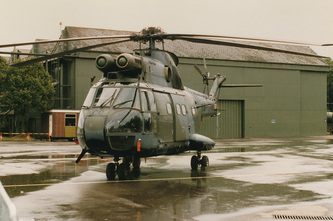 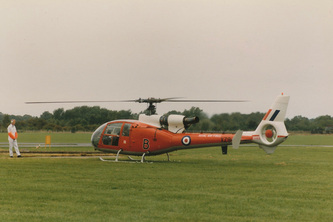 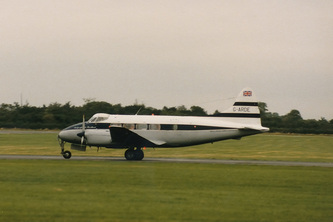 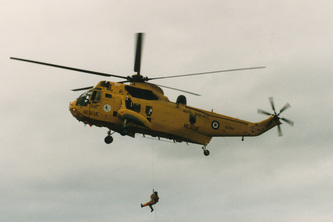 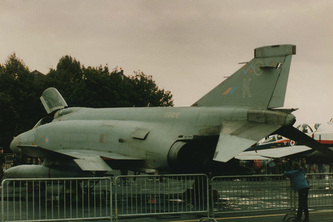 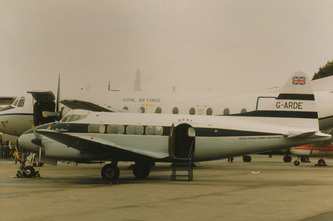 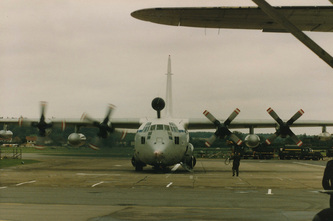 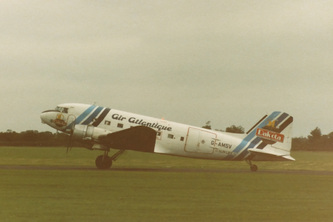 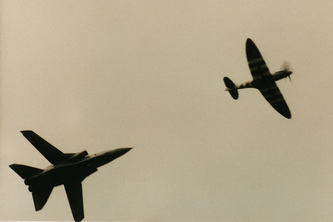 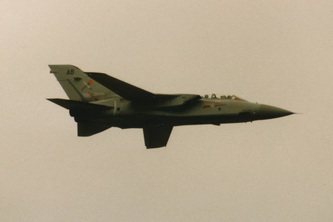 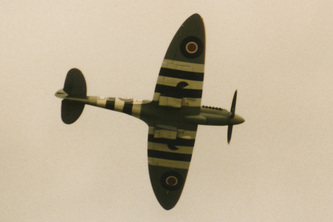 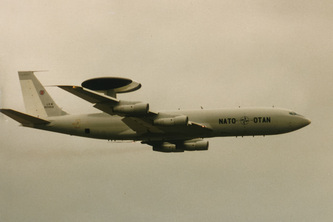 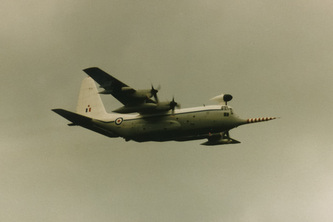 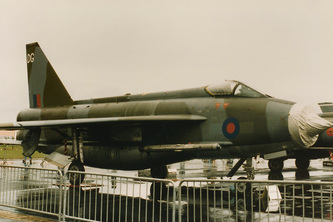 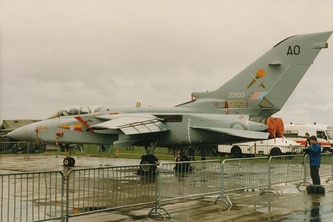 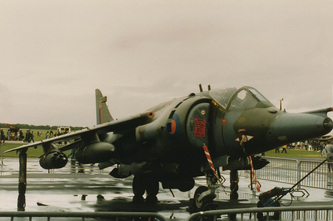 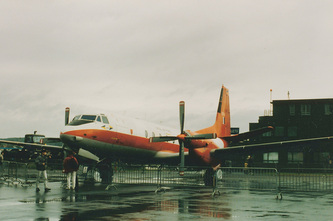 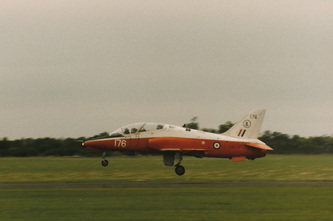